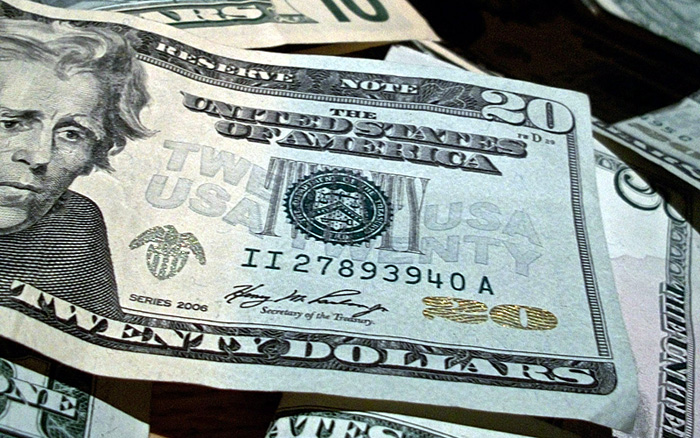 An expert on business ethics says the release of the Panama Papers could be the spark that ignites social movements to close the wealth gap between rich and poor.

David Silver, the  chair in Business and Professional Ethics at the University of British Columbia’s Sauder School of Business, says the millions of documents that detail some of the ways corporations and individuals shelter wealth in off-shore tax havens represent a moral crisis that is “corrosive of democratic society.”

“Just because something is legal, doesn’t mean that it is moral,” says Silver, who’s also the director of the W. Maurice Young Centre for Applied Ethics that is comprised of social scientists and philosophers studying the ethics of business and professional procedures, new technology, healthcare and environmental practices.

The Panama Papers consist of more than 11 million files leaked from the database of Mossack Fonseca. The world’s fourth-largest offshore law firm specializes in creating shell companies where the elite can hide their wealth from tax collectors or other legal obligations like lawsuits or divorce settlements.

The documents were obtained by a German newspaper last year. Since then a consortium of investigative journalists from around the world have been sifting through them to uncover a shadowy world of some 200,000 companies that exist largely in name only to anonymously hold bank accounts and property in tropical tax havens like the British Virgin Islands, the Bahamas and Panama.

So far 12 world leaders are among 143 politicians, their families and close associates who have been implicated in using the tax havens. They include Russian president Vladimir Putin, the prime ministers of Pakistan, Nawaz Sharif, and Iceland, Sigmundur David Gunnlaugsson.

The latter resigned when the documents revealed he and his wife hid substantial assets in an offshore shell company even as Iceland faced a financial crisis that forced the country to seek bailout loans and impose currency controls.

Silver says while hiding wealth offshore isn’t illegal, it’s gotten worse in recent decades. He says that’s contributed to the growing gap between the rich and everyone else.

“There is less available to pay for essential public services like health, education and retirement security,” says Silver, a former philosophy professor whose research into issues like corporate taxes and offshore shelters precipitated his transition into business ethics. “Every citizen has an obligation to honestly declare all wealth and income, and to pay the taxes that their fellow citizens have democratically decided upon.”

Silver says seeing that activity documented in black and white confirms “the suspicion that the game is rigged; there are wealthy people and politicians in ‘corrupt’ countries that squirrel away money in ‘clean’ countries that are all too happy to accept it.”

While only one Canadian bank, RBC, has been linked to the Panama Papers, Silver says that’s enough to question whether the banks have been as forthcoming about offshore activities as leading corporate citizens should. Prime Minister Justin Trudeau recently called for more transparency in global financial transactions.

While the full scope of the documents has yet to be revealed, and the implications of the leak are just beginning to play out, Silver says “at the very least, “it provides fuel for anger at the unjustness of it all.”