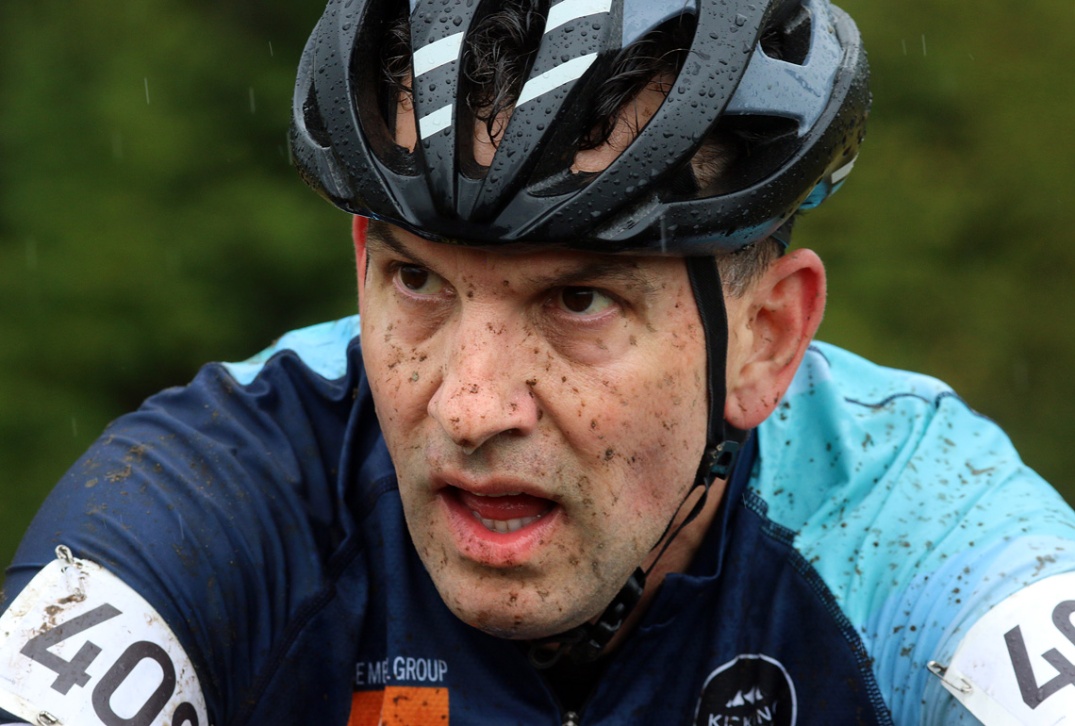 I love shooting cyclocross. Especially if the weather is bleak. That just makes the muck much more epic.

Leaden skies and rain might mean the end of summer. But for cyclocross racers, the fun is just beginning.
The Vancouver Cyclocross coalition kicked off its season of nine races in the Lower Mainland Saturday with the annual Donkey Cross at Castle Park in Port Coquitlam.
Cyclocross is where road riders go to wallow in the mud.
It was started in the early 1900s in northern Europe as a way for road racers to stay fit as their summer season wound down. The cyclists would challenge each other to race to the next town or village in Belgium, France or the Netherlands and they were allowed any route to achieve their destination. That often meant traversing muddy farmer’s fields, skittering along narrow dirt trails, hopping fences.
By 1924, cyclocross had become a recognized cycling discipline when the sport’s first international competition, Le Criterium International de Cross-Country Cyclo-Pédestre, was held in Paris. But the sport wasn’t officially sanctioned by cycling’s governing authority, the Union Cycliste Internationale until the 1940s and the first world championship was staged in Paris in 1950.
A cyclocross race is usually contested on a tight, twisty route that includes several obstacles and challenges that forces participants to carry their bikes, over a barrier or up a steep, slippery hill. Saturday’s event included races for kids, youth, novices, masters and elite men and women. 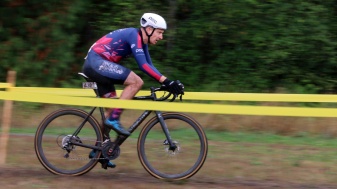 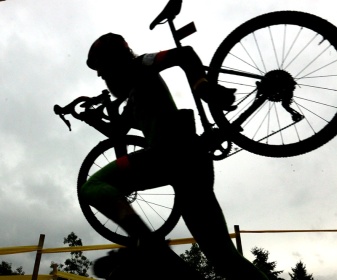 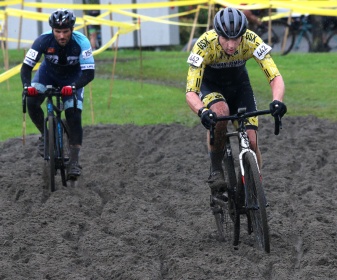 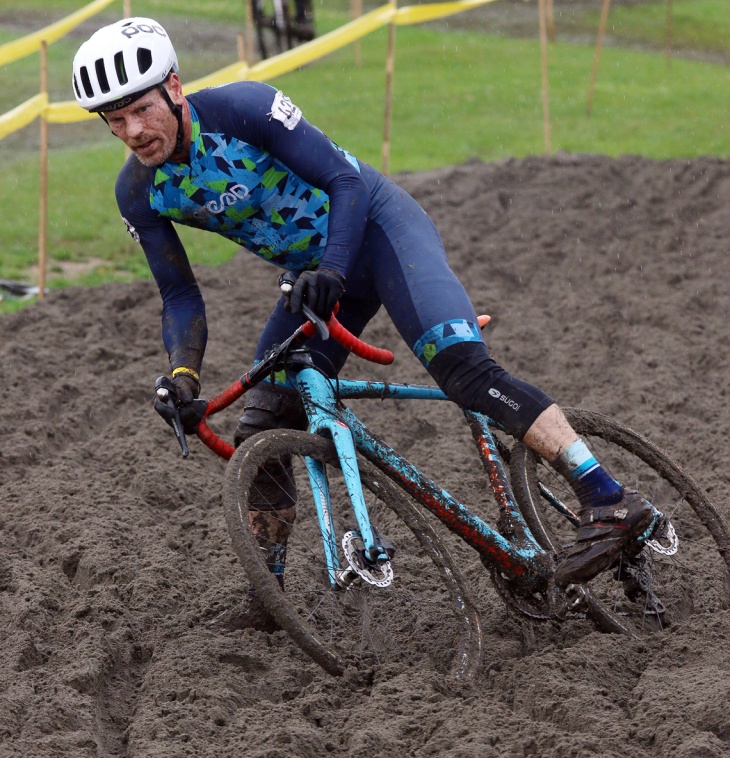 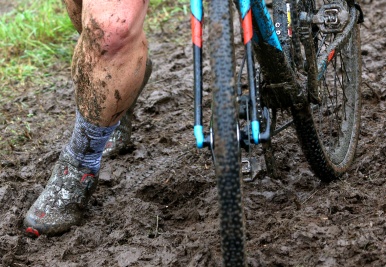 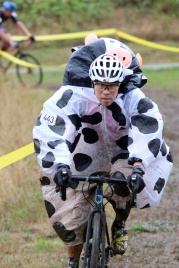 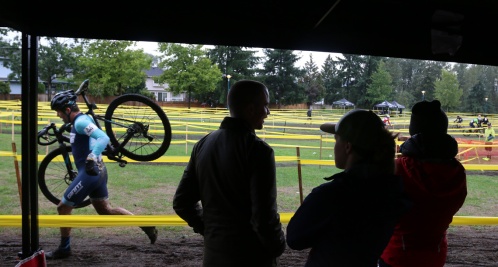 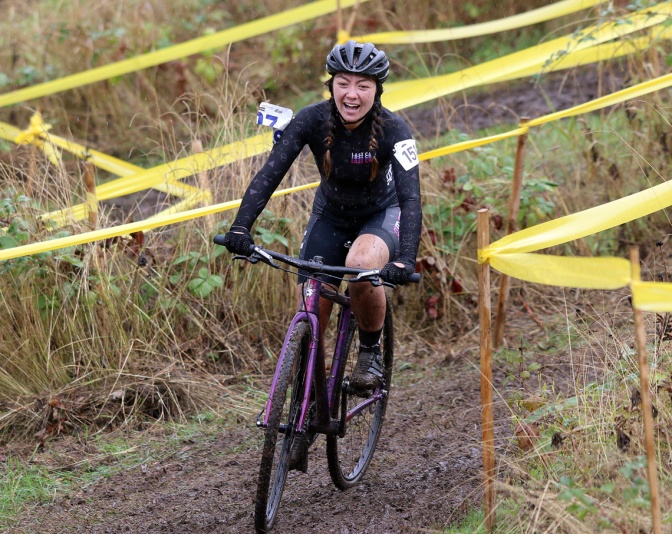 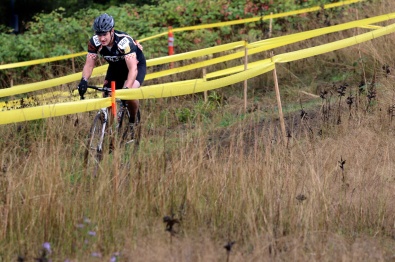 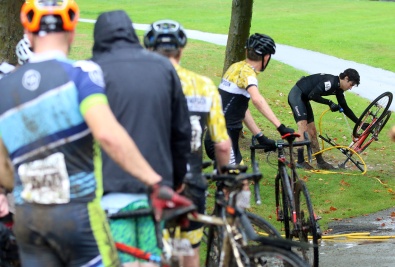 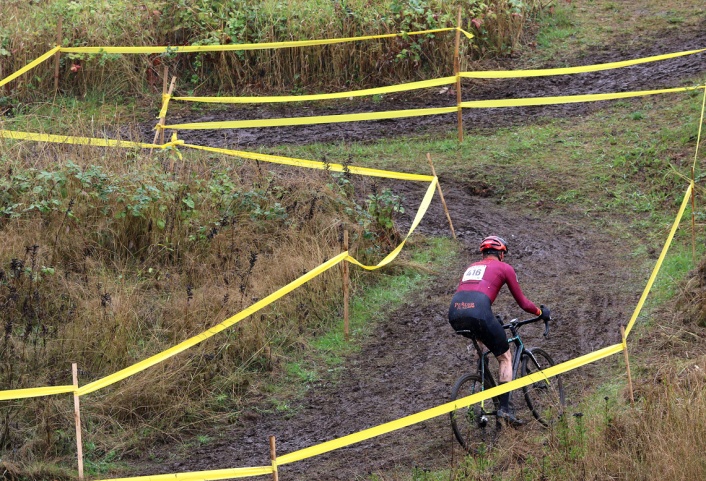 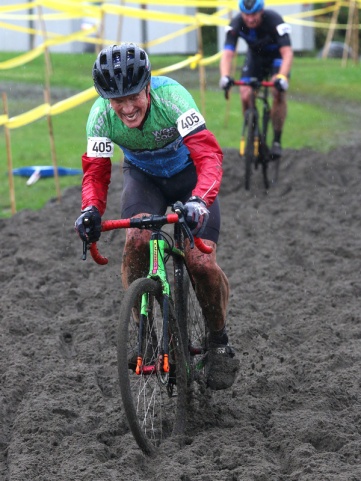 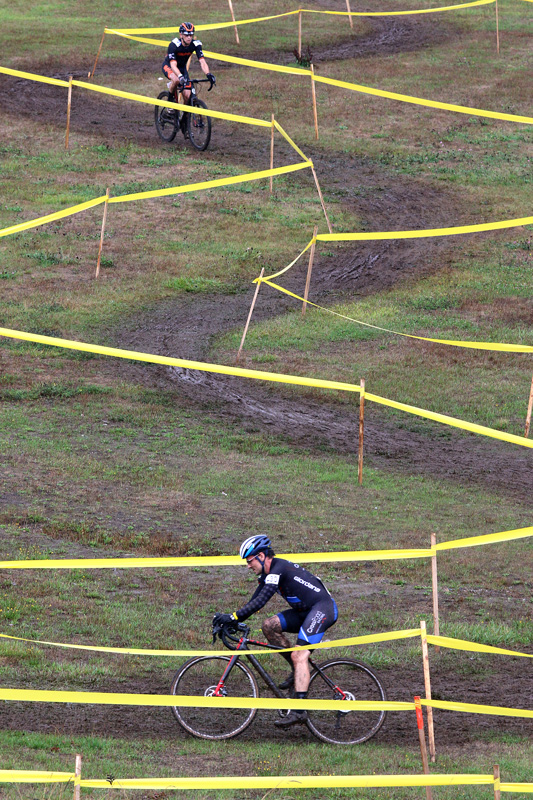 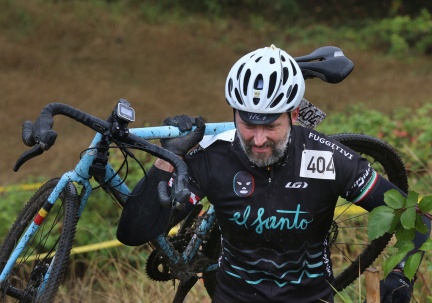 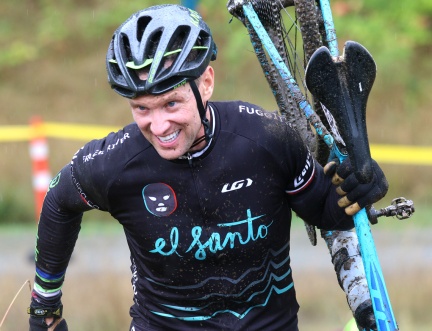 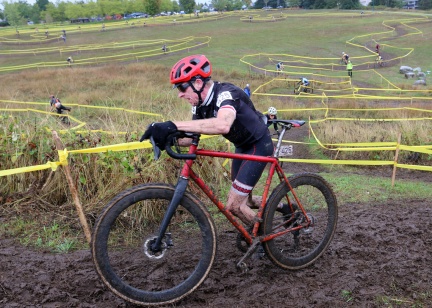 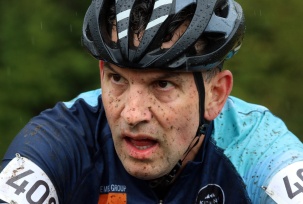 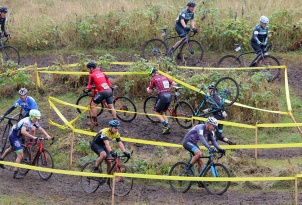 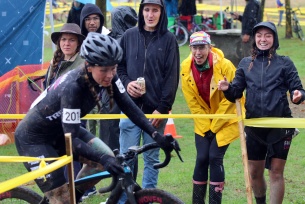