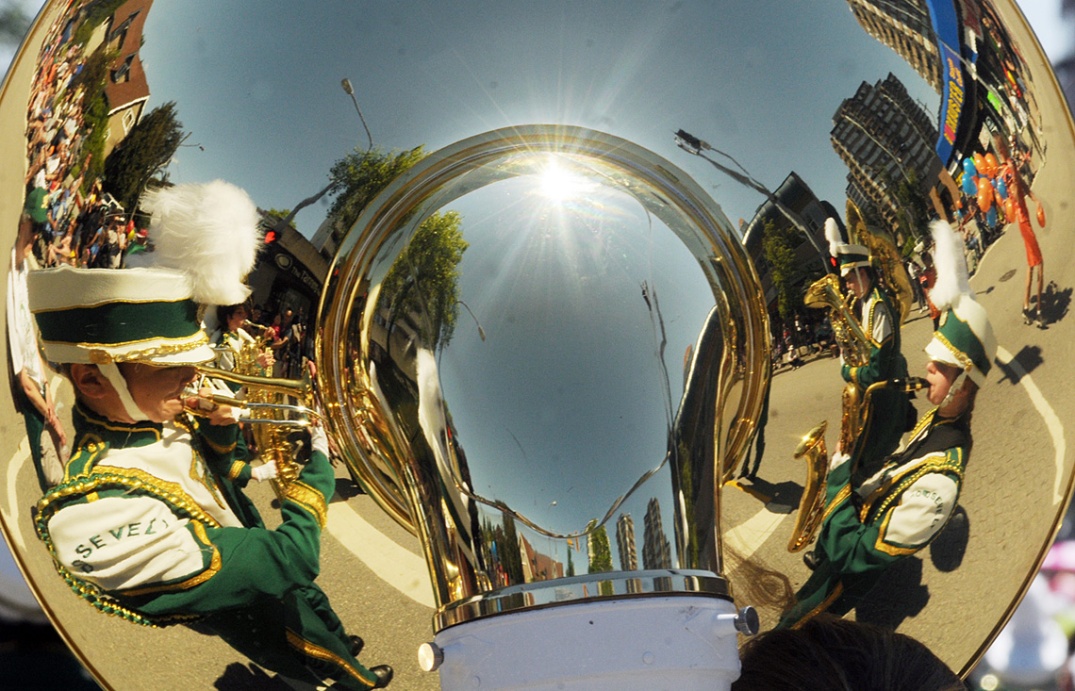 It was a bit of a bittersweet experience attending my first BCYNA Awards banquet in years on Saturday. I used to eschew these kinds of events because, well, they’re mostly about management patting itself on the back and handing a few tchotchkes to the peons.

But having returned to the biz almost exactly a year ago, I thought it might be fun to throw a little shade at some of those managers who’d tried to excise me a few years back and here I was, getting a Silver Quill certificate for having survived 25 years in community newspapers (actually, I started full time in 1985, but they haven’t figured out a precious metal for 33 years yet). Plus I was also nominated for a couple of awards for photos I’d shot in my resurrection year.

Alas, most of the cohort of reporters and photographers I’d worked alongside and against for so many years have moved on, mostly not by their choice. Familiar faces are becoming fewer and fewer and suddenly I felt like the outlier. There was nobody to share war stories with or mutually rail against the injustices of an industry that’s lost its way.

So as I sat chewing my giant piece of goulash that was presented as our $150 per plate meal, I reflected on being back in the biz, how I got here, and some of the people who helped me get to that table on Saturday night. Like:

Ron Kuzyk, a former steelworker in Hamilton and the one-time weekend photographer at the Burlington Post, who showed me what it takes to get a good sports photo, where to find the human element in a story, how to get across town in five minutes.

Walter Passarella, the chief photographer at Oshawa This Week, who took a chance on a skinny kid just a year out of journalism school with an even skinnier portfolio.

Craig Hodge, who dangled the prospect of work in the lively and competitive community newspaper scene of Metro Vancouver when the economy tanked in Southern Ontario and took a lot of newspaper jobs with it.

The publisher of the Cape Breton Post, whose boastful story during my job interview with him of how he saved money by acceding an important local story to the wire service sent up a red flag and sent me about as far away from his paper I could get .

All the photographers I worked alongside and against when I got here — Simone Ponne, Doug Shanks, Brian Giebelhaus, Evan Seal, Arlen Redekop, Paul VanPeenan, Greg Kinch, Ward Perin, Marcus Oleniuk, Dave Buzzard, Chung Chow, Chuck Russell, Craig Sleik, Rick Collins, John Gordon, Brian Langdeau, John Van Putten, Steve Ray, Steve Kidd, Rebecca Blissett, Dan Toulgoet, Larry Wright, Colleen Flanagan, Jennifer Gauthier, Mark Patrick. Whenever our assignments crossed we kibbitzed and kvetched, but more importantly we pushed each other to make our papers look great, to create images and tell stories that invited readers to pick our papers up with the assurance their time was being spent with a quality product that could delight, enthrall or challenge them with every turn of the page.

I can’t not mention Richard Dal Monte, my current editor at the Tri-City News, who a year ago figured I’d done enough damage producing digital content for a realtor and brought me back into the newspaper world, for however much longer it lasts. Plus, I could be his instrument of subterfuge to fulfill his evil scheme to bring more cycling stories to the masses (so far so good; am fulfilling my monthly quota).

And, of course, my wife, Katie, a former partner in storytelling who’s had the good sense to get out of this racket because goodness knows, a bank is going to look sideways at a mortgage application when both paycheques are coming from the newspaper industry. For nearly 13 years now, she’s been my sounding board, allowing me to vent my many frustrations, sharing my occasional triumphs and pushing me to stay true to my talents, however difficult it can sometimes be to convince others of their value.

Sometimes I can’t help myself. Here’s a poetic twist on my weekly report of our road hockey activities.

Two players, both alike in their enmity,
On cold, blustery concrete, where we lay our scene,
From feeble defence to a new cast sniper,
Where big rebounds and bad bounces make the score uneven.
From forth the rivalry of these two foes
A pair of players take divergent paths
Whose misadventured piteous overthrows
Do with their departures bury their teams’ strife
The fearful path of their one-day rivalry,
And the continuous scoring of more goals than one would care for,
Nor the other deserved,
Which, but for Joker’s rage, could not prevent,
Is now the one hour’s battle of our court
To which if teammates with resolve attend
What here shall miss, their toil strives to amend,
In time for the Stanley Stick
Just four weeks hence.
A glooming peace this morning with it brings;
The score, for sorrow, will not show its digits:
Go hence, to regroup and resolve to better defend;
Some shall backcheck, and some will float
For never was a story of more goals
Than this of Joker, and his nemesis, Pistol. 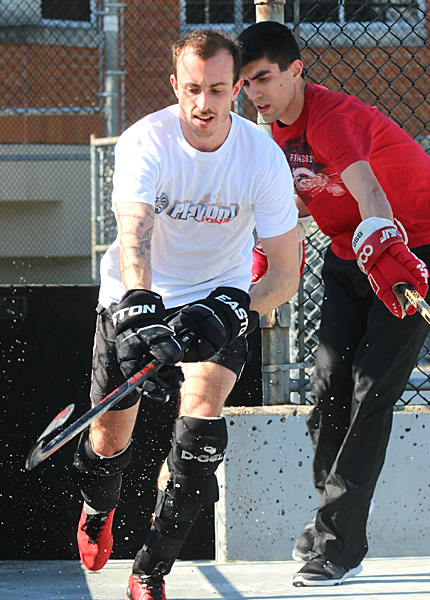 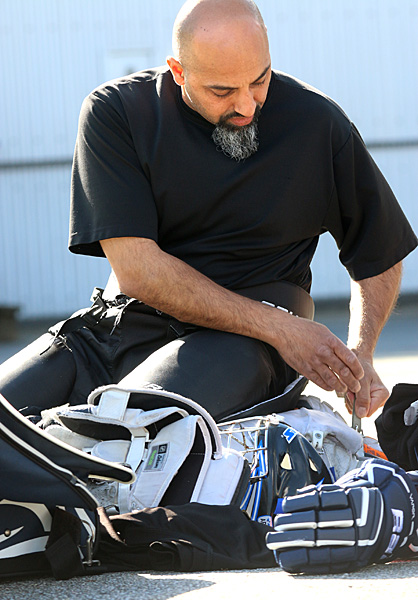